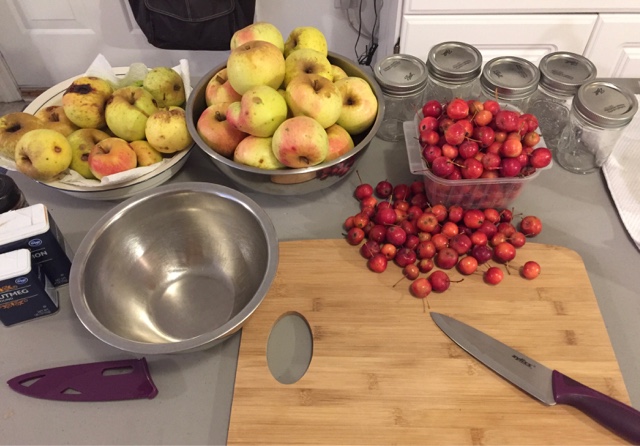 As most readers of this blog know, I have slowed down in the shooting competition department the past few years. I’m still doing local club matches, but the big travel matches – especially 3-Gun – have gone away for me. I have kids in college now, and I’m putting money away for a looming retirement, so I’m just not “on the road” as much as I used to be.

At first, I kind of resented staying home, and I felt left out quite often. But now, I’ve discovered that I actually LIKE staying home. I’m empty-nesting, and I’ve suddenly got more time to putter around and play with things that I’ve always wanted to try.

For instance, I haven’t bought a loaf of store bread for almost four months – because I learned how to bake homemade bread in a Dutch oven. I’m playing around with a LOT more home cooking as a matter of fact. There were a few recipes that I have done from scratch in the past (like soup), but almost everything else used to be assembled from a box, can or freezer. When the kids were small, I was working full-time, and then later going to med school. If I couldn’t have dinner on the table in 20 minutes – forget it – because if it took longer than that, everyone would have snacked so much that they didn’t want supper anymore.

But now, I’ve started a little window herb garden. I’m playing with making my own pesto with fresh basil from my window shelf. I’m making mint extract from the mint plant in that same window. I’m looking at recipes for using lemon thyme, which is also in the window. I’ve made rosemary-infused olive oil, and am working on lavender-infused oil as well. I’m cooking so much that I’m able to freeze multiple small servings, so I’m carrying my lunch to work now, and trying to stay away from fast food. It’s a rather satisfying way to spend my time.

One of the most satisfying things this year so far has been when I discovered that a crabapple tree that I planted in my front yard with my own hands almost 20 years ago has started bearing not only crabapples, but also regular apples (apparently from the root graft). The tree bore so much, that I was able to bake two apple pies from scratch, and also make a small batch of apple/crabapple butter, which I learned to home can. That experience was VERY gratifying. I felt a sort of kinship with my foremothers who had to grow what they ate, cook it from scratch, and preserve it for the winter. It gave me a new appreciation for how much work was involved in simply ensuring that one’s family was fed.

I’m never going to be a farmer or a gourmet cook – I’m simply too lazy for that. But I’m doing a few things to give me the “feel”.  I’m already planning to try a small container veggie garden next year. My backyard soil is mostly clay, and building a raised bed garden sounds like too much permanent work for a mere experiment. But I hear that Rubbermaid tubs work really well. This meshes into my goal of expanding my palate in regard to veggies.  I have never been a huge vegetable fan, and I eat them more out of sense of nutritional obligation that true enjoyment. But I’m hoping that if I grow a select few, then it will give me incentive to actually eat them. If I’m lucky, maybe I can even bag some wild game to go with them. We’ll see – famous last words LOL. 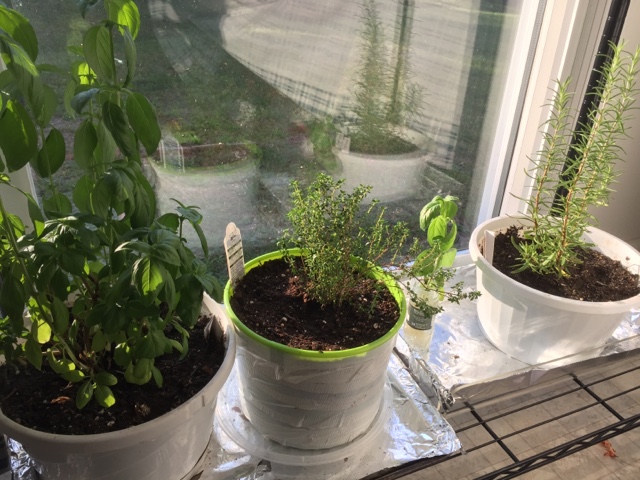 So, staying home more often hasn’t really been a “punishment” at all. I’m finding lots of new things to learn, and ways to entertain myself, rather than just filling time. I’m starting to look forward to my weekends home alone. Just this morning, while attempting to dry beef jerky in my oven, I caught myself standing at my kitchen window, smelling the breeze. The scent of fallen leaves and moist earth, mixed with the smell of spicy meat coming from the oven, was very … satisfying. I felt the morning sun on my face, and I was just … in my happy place. 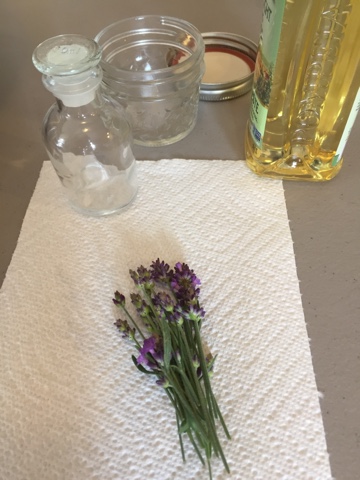